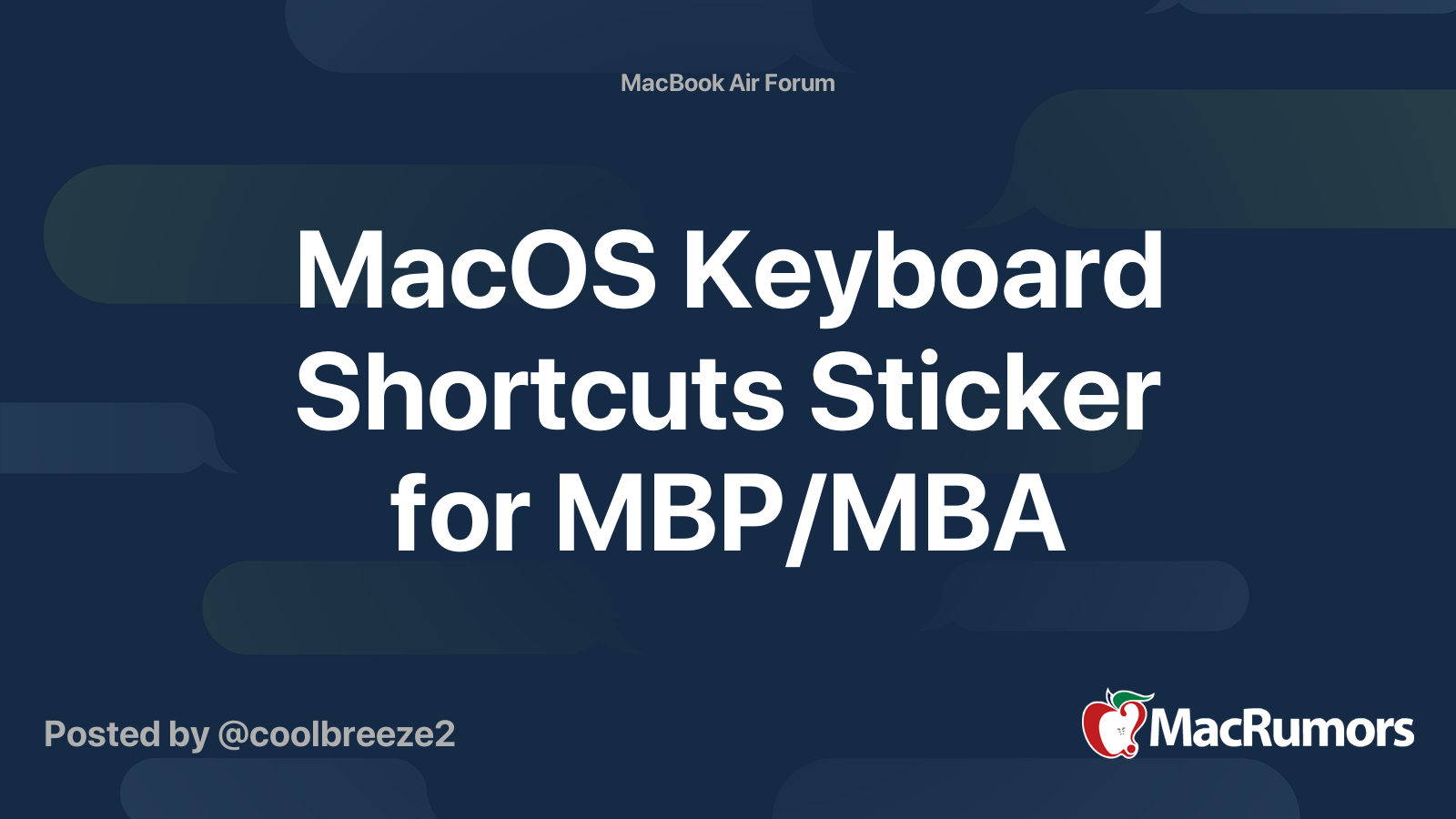 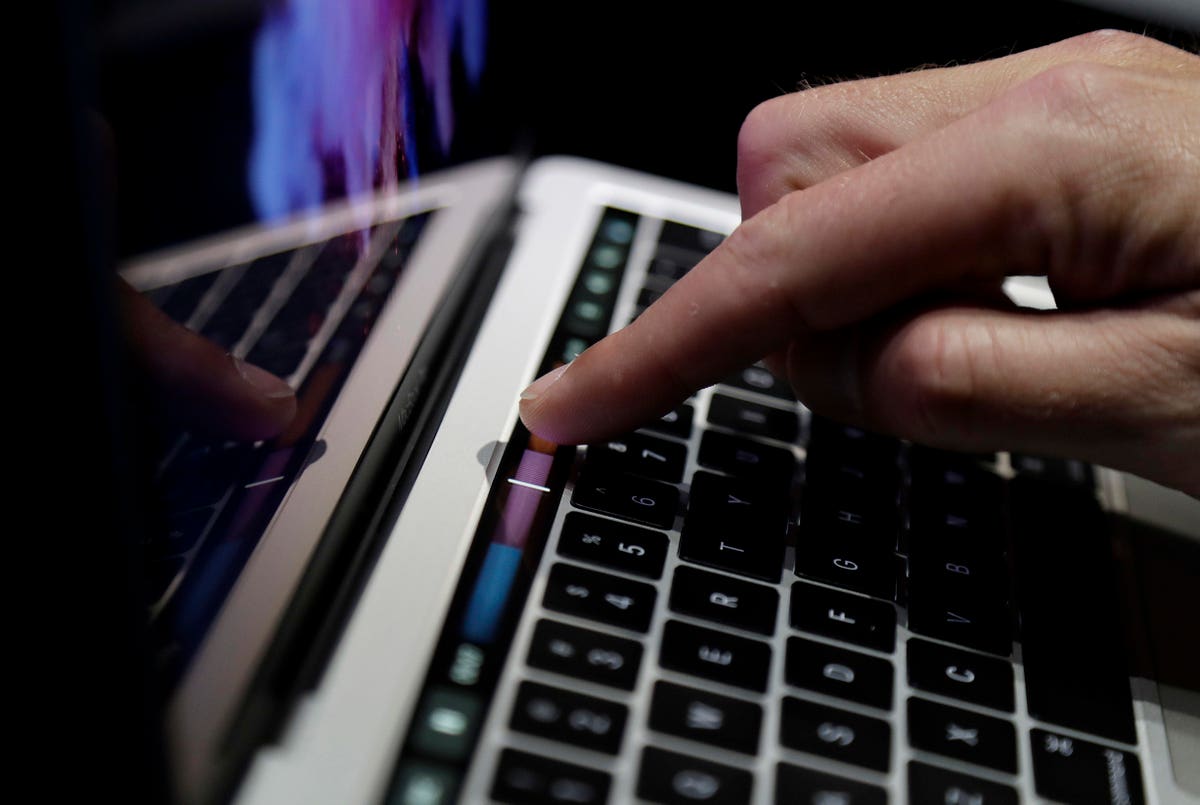 Apple has made some great updates to Safari with macOS Big Sur, including a new design, support for WebP images, HDR videos, and more. Now, the company is partnering with Google, Mozilla, and Microsoft to improve universal browser extensions for Safari, Chrome, Firefox, and Edge.

In June of last year, Apple added support for the WebExtension API in the macOS version of Safari. This API is a cross-platform technology for offering the same extension in different web browsers, including Google Chrome and Microsoft Edge.

As reported now CNET, Apple and other big tech companies have discussed at the World Wide Web Consortium (W3C) how they can ease the process of developing web extensions by reducing the differences between web browsers. The idea is that these universal extensions work effortlessly in Safari, Chrome, Firefox, and Edge.

“We aim to identify common ground, to bring [browsers] into closer alignment and chart a course for future development, ”community group members said of their goals.

This, of course, does not mean that all web browsers will now be the same. Companies just want to standardize web extensions further to not only help developers, but also allow users to have their favorite extensions in any web browser of their choice.

The Wall Street Journal Joanna Stern said today Safari is expected to have “big updates” at WWDC 2021, which takes place on Monday. We’ll probably find out more about what’s new in Universal Web Extensions next week at the event.

FTC: We use automatic affiliate links which generate income. After.

Check out 9to5Mac on YouTube for more Apple news: 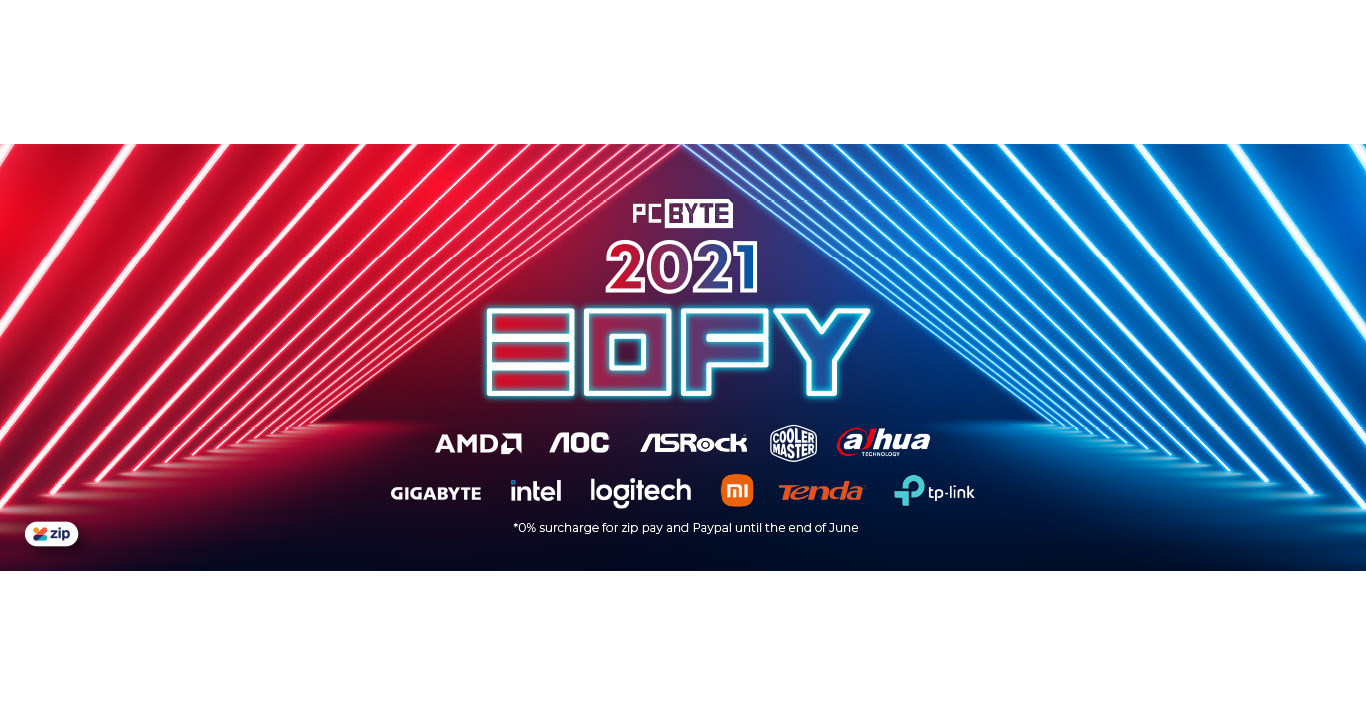