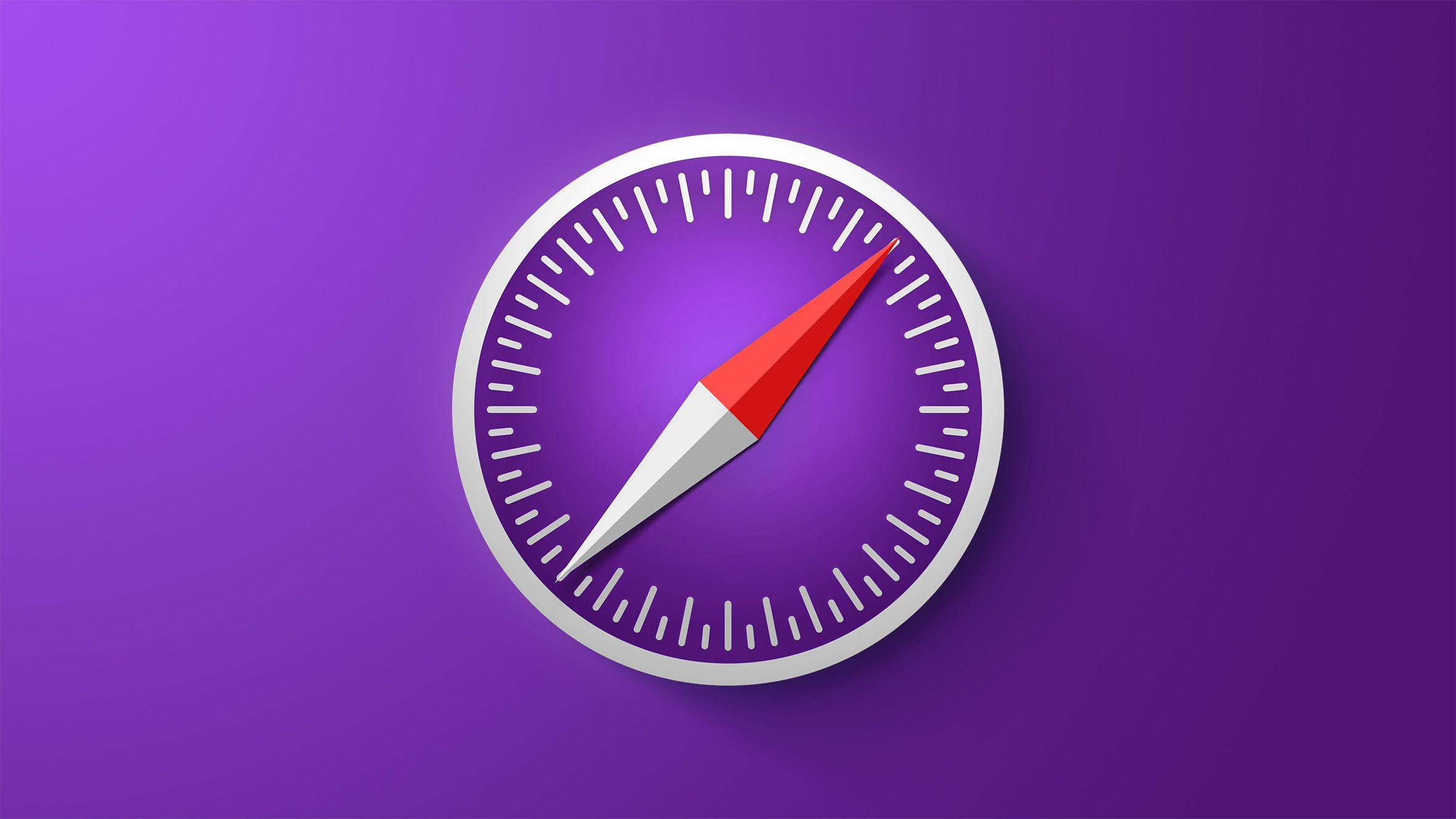 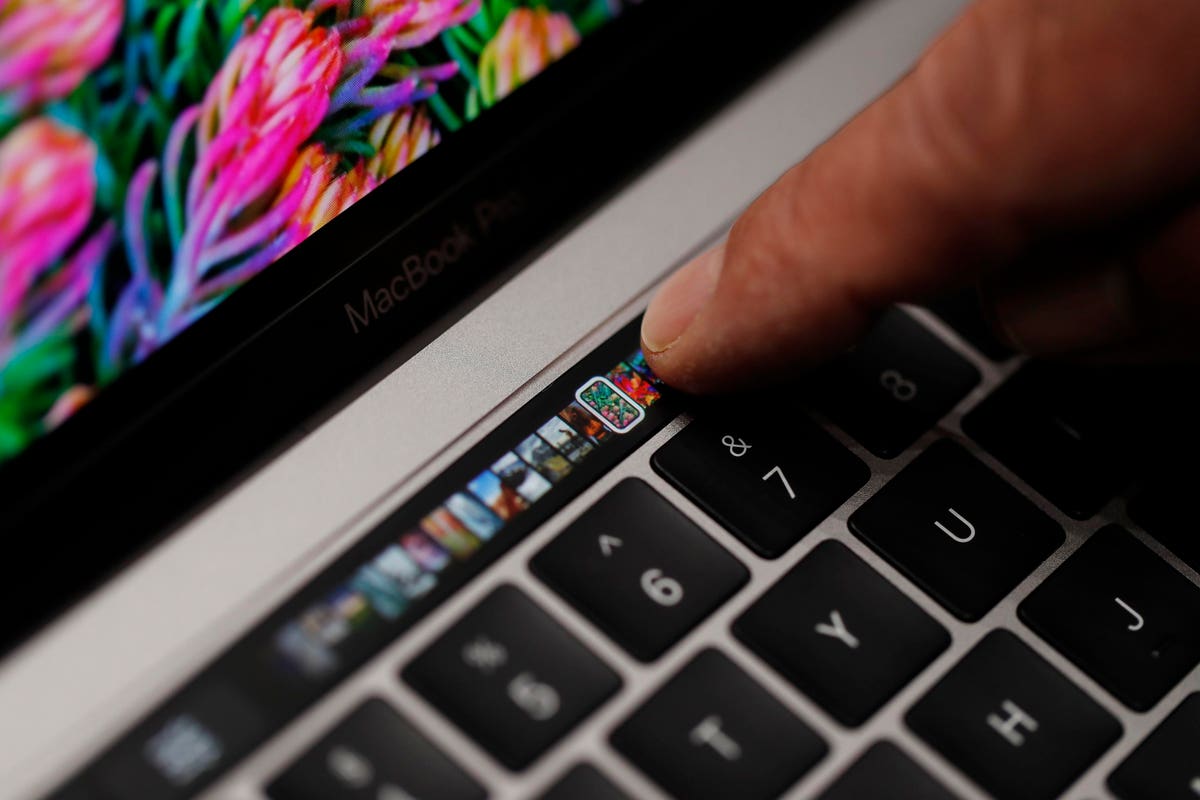 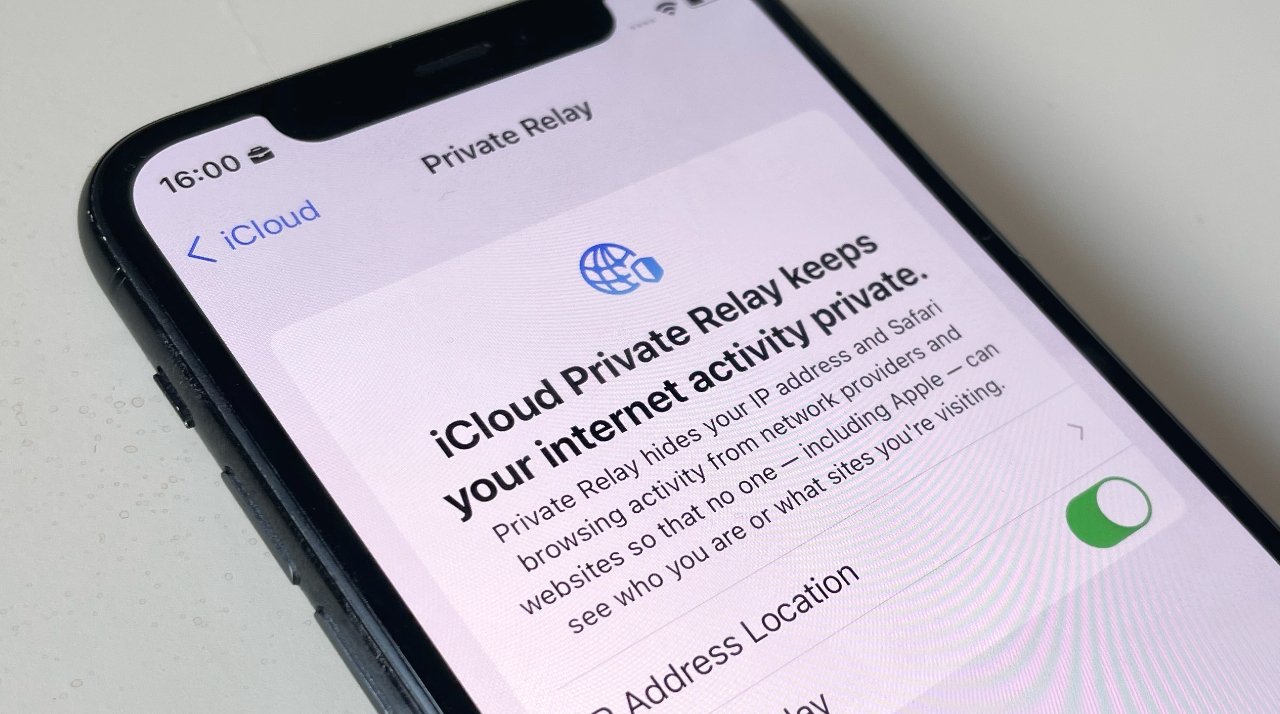 Apple is about to release macOS 12 for Mac and MacBook.

After macOS Big Sur introduces an updated user interface and support for its Mac M1s, it should be a minor update this time around, similar to macOS Catalina.

At last year’s WWDC, Apple announced that they would be in a two-year transition period that would move all Macs to ARM chips, currently named M1. So far we have the MacBook Air (2020), Mac mini, and MacBook Pro 13 (2020) running on this chip, and more recently the iMac (2021) in its many colors.

While it seems like a quiet year for macOS 12, there are still rumors of what it might include, and even hints of other Macs that will soon be home to an M1 chip.

Along with the announcements of iOS 15, iPadOS 15, and watchOS 8 expected to be featured at the keynote, this will be one to watch, just to see how these improvements benefit the Apple devices you own.

With rumors that this could be a year of improvements for the latest version of macOS, that doesn’t mean it won’t be important, especially if you’re looking to upgrade your existing Mac.

However, if you decide to upgrade to macOS 12 when it was announced but decide it’s not for you, here’s how to downgrade macOS and go back to macOS 11 Big Sur. Make sure to bookmark this page as we’ll keep it updated with the latest information and features.

Cut to the chase

The next version of macOS is expected to be announced at WWDC, but not released. There will most likely be a developer version once macOS 12 is official, and a public beta for you to try will likely be available in July.

As usual, this will be a free update for anyone with a compatible system. If you’re not sure whether your Mac or MacBook is compatible, check out the system requirements below.

The macOS 12 update should be available for download through your Mac’s System Preferences menu, or you can download it through the Mac App Store app once released towards the end of the year, most likely mirroring previous versions of macOS.

While the system requirements for macOS 12 have not yet been announced, we have listed compatible Mac systems that work with macOS 11 Big Sur below:

This time around, it could be between two names – Monterey and Mammoth. Both were registered by Apple as recently as April.

While some are hoping to see the return of cat names, like Ocelot, we suspect that Monterey will be the last name, mainly because it is part of Big Sur on the California coast.

While there have been hardly any rumors about what might be in macOS 12, it is likely that it will be a version to fix bugs and further refine the operating system, especially if a new MacBook with a new one. Apple Silicon chip is coming.

Think of this release as more of the Snow Leopard version of macOS. In 2009, Apple made an effort to make the case that this was a refined version, and no new functionality.

With the switch to a completely different chip last year, it makes sense that macOS would once again be fine-tuned to be even faster on the new Apple Silicon chips.

After so many rumors, it finally happened last year. Apple has announced that Macs will switch to Apple-designed silicon, similar to what we’ve seen with every other device in its lineup.

The first of these arrived in October with the MacBook Air (2020), Mac mini, and MacBook Pro 13 (2020), followed by the iMac in May. There are rumors that a 14in and 16in MacBook Pro could also be announced at WWDC, with a new Apple Silicon chip, the M1X or M2.

As the M1 can only run with 16 RAM, as well as up to four ThunderBolt ports, business customers want even more power and ports to use in their new Macs, that’s where the next chip comes in. .

Rumored to be the return of an HDMI port and SD card slot, as well as an iMac-like MagSafe power connector, this M1X / M2 variant could perform even better than what’s out there today. .

However, with many apps still not working natively on Apple Silicon, Rosetta 2 still emulates them on Mac M1s. There could be an improved version coming in macOS 12, especially if a new Mac or MacBook is coming to WWDC as well.

Previous 40 years after the start of the AIDS epidemic, Africa must embody the spirit of Ubuntu if we are to end AIDS – world
Next Microsoft Teams will soon benefit from end-to-end encryption, native Windows 10 notification and more