Microsoft Defender is one of the best antivirus for Windows 10, Windows 11

Windows Defender, which comes preinstalled on Windows 10 and Windows 11, is among the best antiviruses in 2021. This is according to AV-TEST, which is an independent computer security institute that performs various tests to rank antivirus programs based on performance. , security and other factors.

The Germany-based AV-TEST institute released its best antivirus program review report for October 2021. It should be noted that the result is intended for Windows 10 Home users and the security institute has tested 21 security programs from various vendors, including Norton, Kaspersky, and Microsoft.

According to the report, AV-TEST has tested Windows Defender, Avira, McAfee, Avast, AVG, and several other antivirus applications against various security aspects. For example, the organization has tested these antivirus solutions against zero-day malware, cyber attacks, infected emails, and more.

“We have always used the most recent public version of all products for testing. They were allowed to update themselves at any time and query their cloud services, ”the security report said.

AV-Test has a rigorous testing procedure and Windows Defender on Windows 10 received perfect scores in all areas of protection, performance, and usability. Other security solutions from vendors like McAfee and Avast also received top marks, but Windows Defender is the only free antivirus solution. 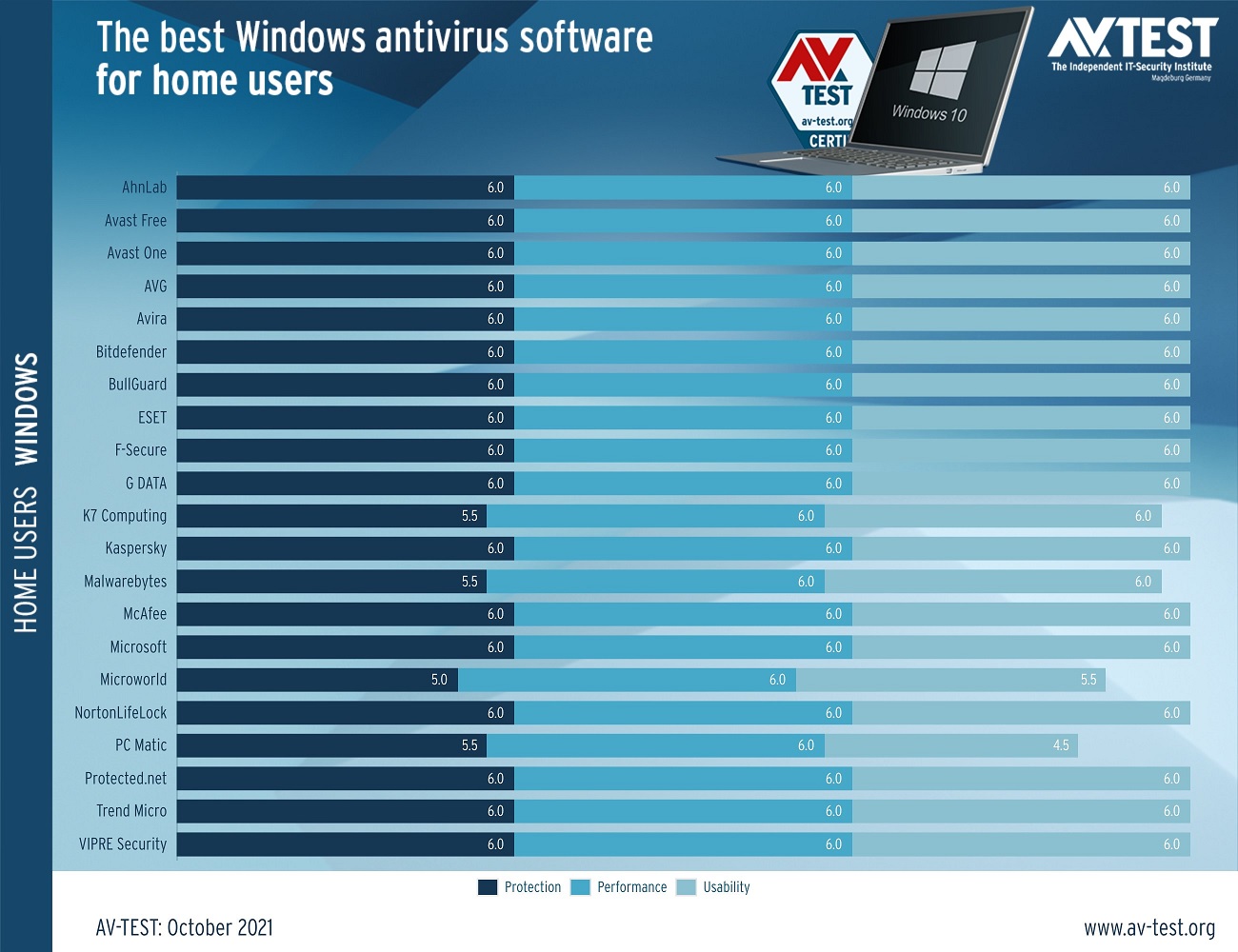 During the test, security products can obtain a maximum of 6 points each in the categories Protection, Performance and Usability.

As you can see in the above screenshot of the AV-TEST results, Windows Defender received 18 points and the organization rated Defender as one of the best security solutions for Windows 10 and possibly Windows 11.

As part of its efforts to improve cross-platform security solutions, Microsoft is apparently working on a new security hub. The app is called “Microsoft Defender Preview” and will allow users to monitor their Windows 11 PCs, Macs, and mobile platforms (Android and iOS). 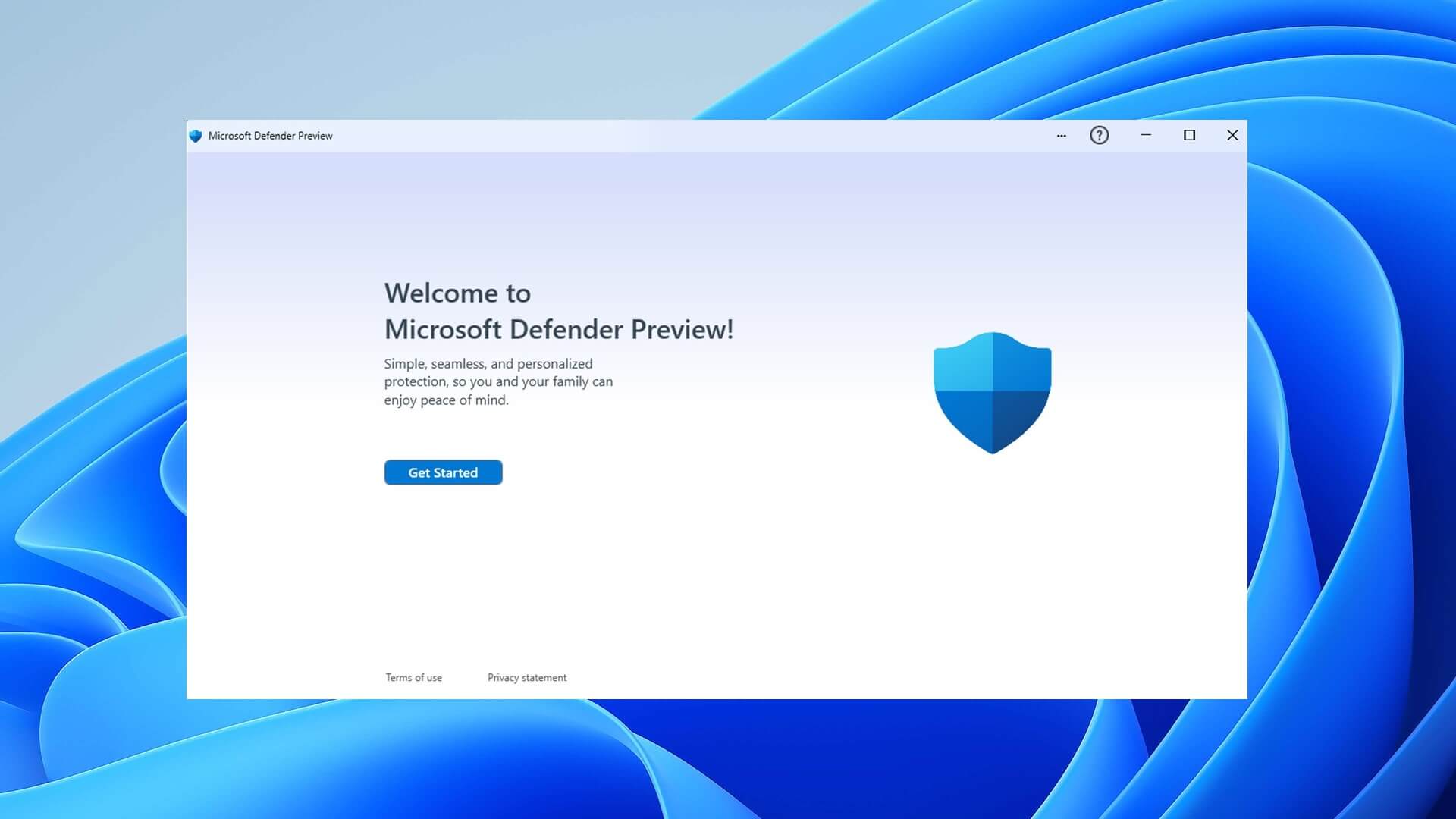 With the new Windows Security app, you will be able to monitor antivirus, phishing, passwords and theft alerts on your desktop and mobile devices.

Microsoft Defender will support a new custom dashboard, allowing users to view the security status of Windows devices and other connected devices in one place.

According to reports, the Windows Defender application is codenamed Gibraltar and is currently under development.