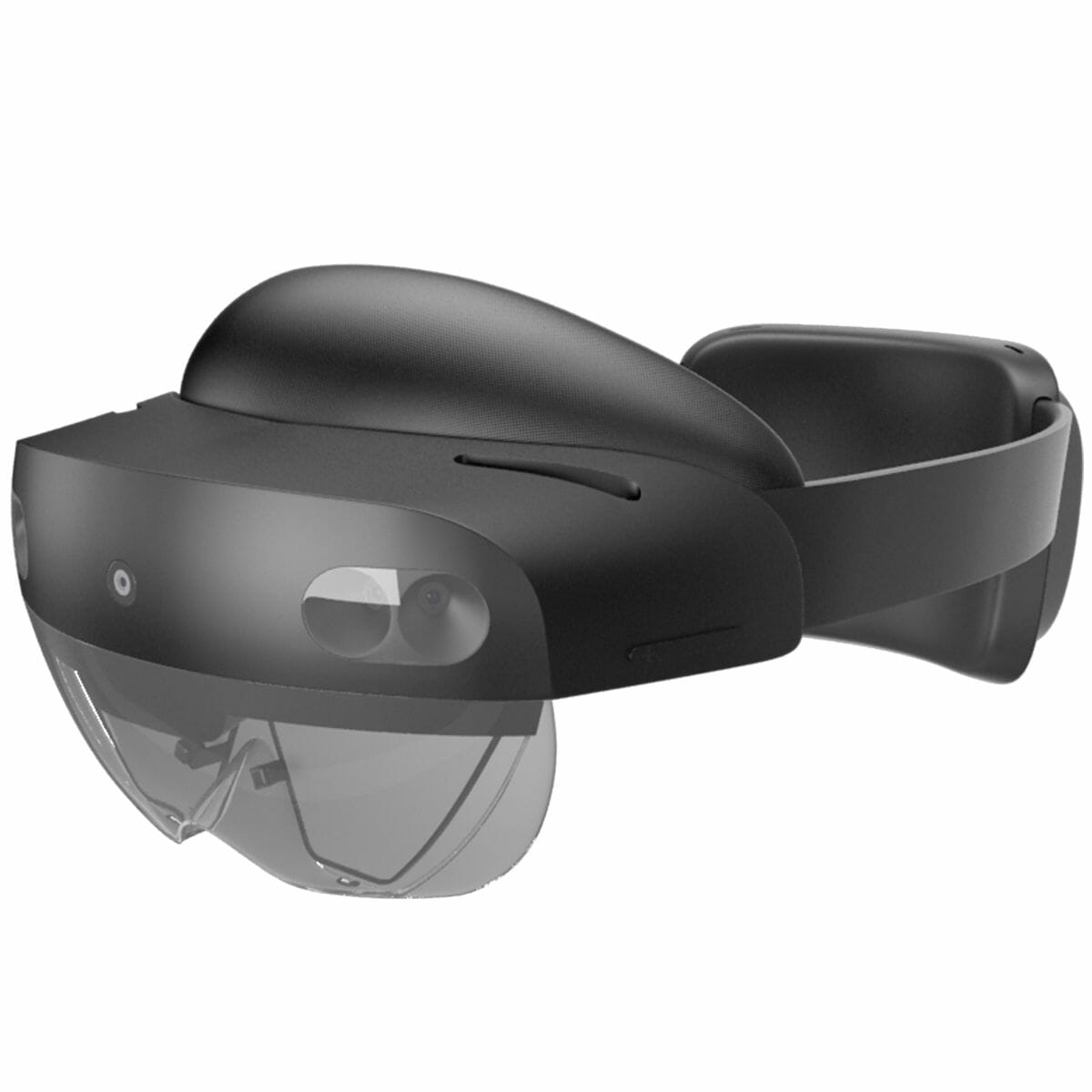 Microsoft has informed its users that they will be releasing the holographic version 21H2. The mixed reality platform is ready for a major update with a brand new feature for HoloLens 2. Building on the new features, users will be able to use HoloLens 2 in large ships and ships, which was previously impossible.

Not yet ready for Windows 11

As of issue 21H2, Windows HoloGraphic is based on Windows 10. It is still unclear whether Microsoft will move the mixed reality platform to Windows 11.

Support for PFX files for Certificate Manager – this gives customers more control over which certificates they can manually add to their devices. They can add PFX certificates through the settings user interface.

Show advanced diagnostic report in settings on HoloLens – there is now a simplified troubleshooting flow so that the user wearing the device can view the MDM logs on the device. Gone are the days when you had to transfer logs to a nearby PC.

Offline diagnostic notifications – there is a new audiovisual feedback function when collecting offline diagnostics. This informs the person collecting the logs that the button combination they pressed did something. You no longer have to wait for a temporary file to clean itself to know it’s finished. There will be a toast notification to alert you.

Improved update restart detection and notifications – there are new updated policies to give you better control when restarting your device.

Smart Retry for application updates – IT administrators have been allowed to schedule application update attempts. If an app download fails or the device turns off before the download is complete, the smart retry policy allows you to try again according to your preferences.

Use only private store apps for Microsoft Store – Organizations can now limit the store to show only business apps.

The new features are quite numerous. Which of these features are you most passionate about? Let us know in the comment section below.