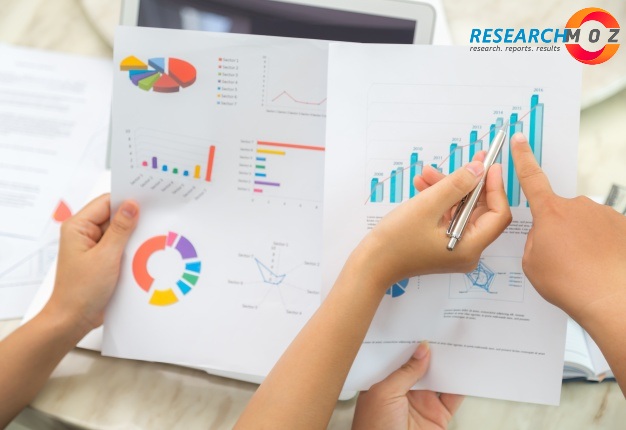 Quest Software released a pair of new updates for its Erwin Data Modeler and Erwin Data Intelligence technologies on Thursday.

The Data Modeler 2021 R1 update is generally available today, while the Data Intelligence 11 update is expected to be available in early July, according to Quest.

Updates arrive after acquiring Quest Erwin in January. With Data modeling, the Erwin platform gets new features that will allow support for both SQL and NoSQL databases, including native support for Sofa base, MongoDB and Apache Cassandra. The Erwin Data Intelligence platform update benefits from new dashboard features to help users better visualize and optimize data.

IDC analyst Stewart Bond said the direction Quest is taking its data business with new features from Erwin is on an expected trajectory following the acquisition earlier this year.

“Quest sees the importance of data intelligence in data analytics and data operations use cases, and it shows in the enhancements in version 11 of the product,” said Bond.

New features in the Erwin Data Intelligence 11 update include a series of improved dashboards that provide more visibility to users.

Bond noted that the Data managment The dashboard now provides insight to data managers and IT operations roles, and the data literacy The dashboard provides the connection of what the data really means to the business.

“Leveraging data intelligence is telling organizations how data is actually used, not how they think it’s used,” Bond said.

“It’s the idea of ​​really empowering our customers to maximize the value of their data,” said Thompson. “It’s built on three pillars: data operations, data protection and data governance. Data intelligence is the foundation of everything. “

To understand data, it is essential to be able to work with different types of data. Erwin Data Modeler helps users get data into the right model so that it can be used in other tools, such as Data Intelligence.

Thompson said that with the Data Modeler 2021 R1 update, users can now more easily model data from relational and non-relational databases. Thompson noted that previous versions of Erwin Data Modeler did not include native support for non-relational modeling and NoSQL. The new update now offers an automated approach allowing users to use both types of databases.

Going forward, Quest is working to integrate Erwin products with other parts of the Quest ISM portfolio, including the Toad data point data preparation tool. Thompson said that for the remainder of the year, the plan is to develop a platform vision that brings Quest tools closer to Data operations.